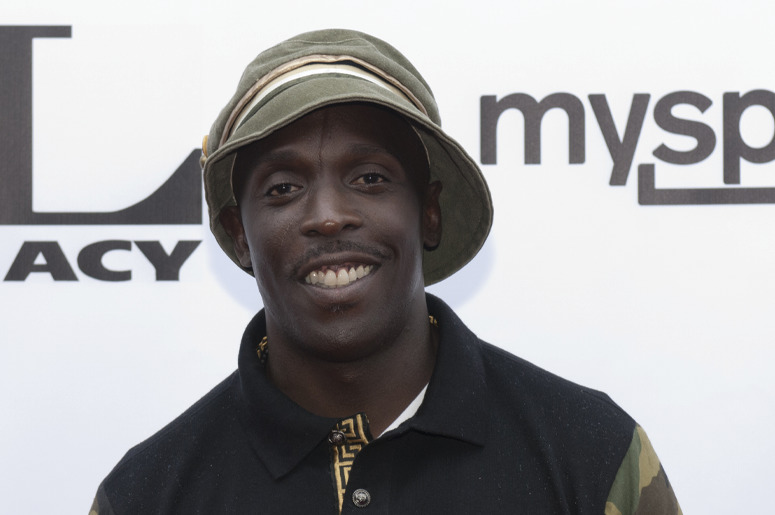 Michael K. Williams, known for playing Omar Little on HBO’s “The Wire”, has passed away.

The actor was found dead of a suspected heroin overdose in his NYC apartment.  Sources say that his nephew found Williams unconscious and that heroin was present on the kitchen table. Williams was set to co-star in the upcoming George Forman biopic.