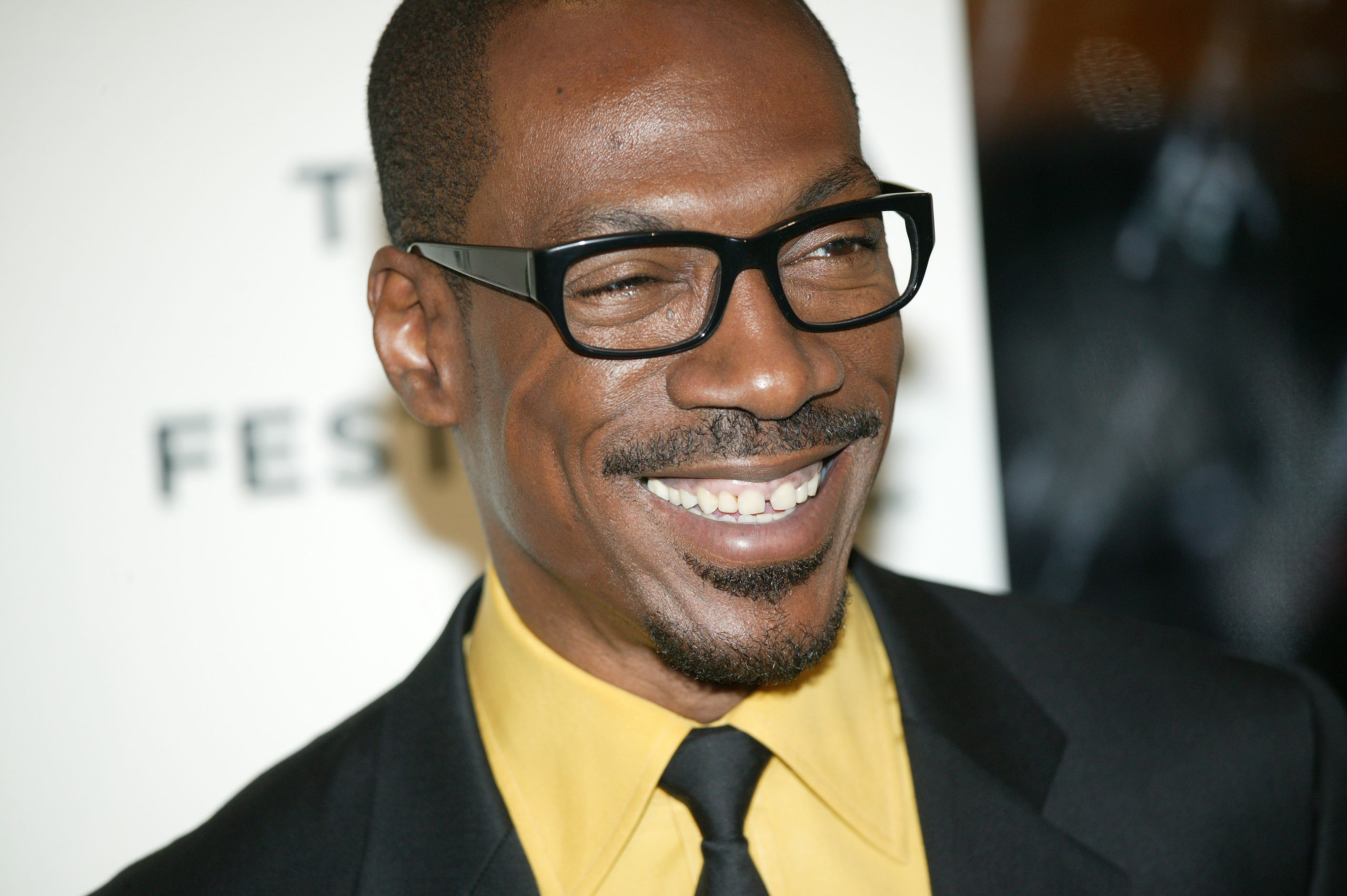 Eddie Murphy just signed a three-film deal with Amazon Studios. Eddie Murphy’s ‘Coming 2 America’ was the most streamed on Amazon Prime on its opening weekend, which help motivate Amazon to strike this deal. The head of Amazon Studios said, “Eddie is a legend both in front of and behind the camera. With undeniable comedic and dramatic genius, he consistently delivers entertaining, original stories and characters to audiences around the world. We could not be more excited to help carry on the tradition and to officially welcome Eddie into the Amazon family.” Aside from this deal, Eddie recently signed a deal with Netflix to develop ‘Beverly Hills Cop 4’.

What is your favorite movie that Eddie Murphy has starred in?