Comedian Paul Mooney, former writer for comic Richard Pryor, has died at the age of 79. 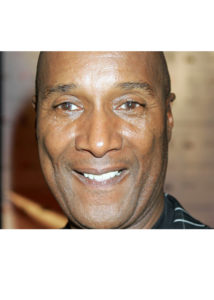 According to his cousin he suffered a heart attack in his home.

Mooney wrote for many iconic shows like SNL, Sanford & Son, Good Times, In Living Color and Chappelle Show  to name a few.

His stand up routines were real, funny and controversial. He always made you think. Rest In Peace.