Recorded at her home studio, the ‘Thank You’ LP promises “a powerful, inclusive musical message of love and togetherness.” 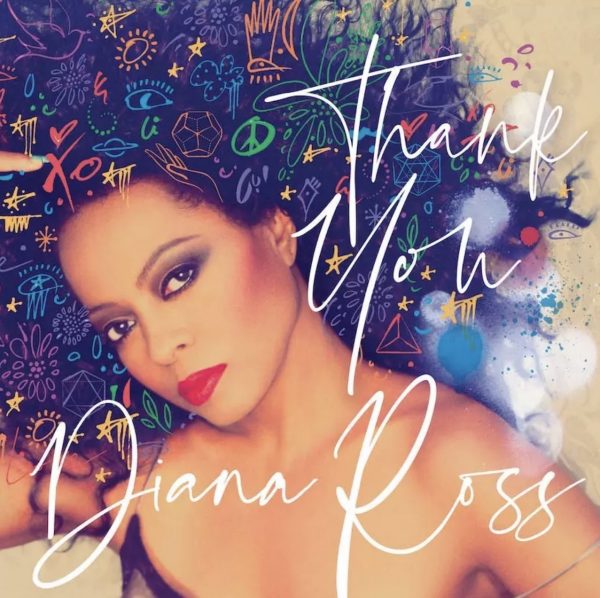 Speaking on the record (due September 10 via Decca/Universal), Ross said:

“My new album ‘Thank You’ will be released on September 10th. This collection of songs is my gift to you with appreciation and love. I am eternally grateful that I had the opportunity to record this glorious music at this time. ❤️”

Ahead of its arrival, check out the freshly unwrapped video for ‘Thank You’ the single below.

Kendall B’s THE B LIST – Check Out The New…