Disney’s Splash Mountain Re-Theming to ‘The Princess & the Frog’

Disney is reinventing Splash Mountain in both California and Florida.
They will now take on the theme of The Princess and the Frog. 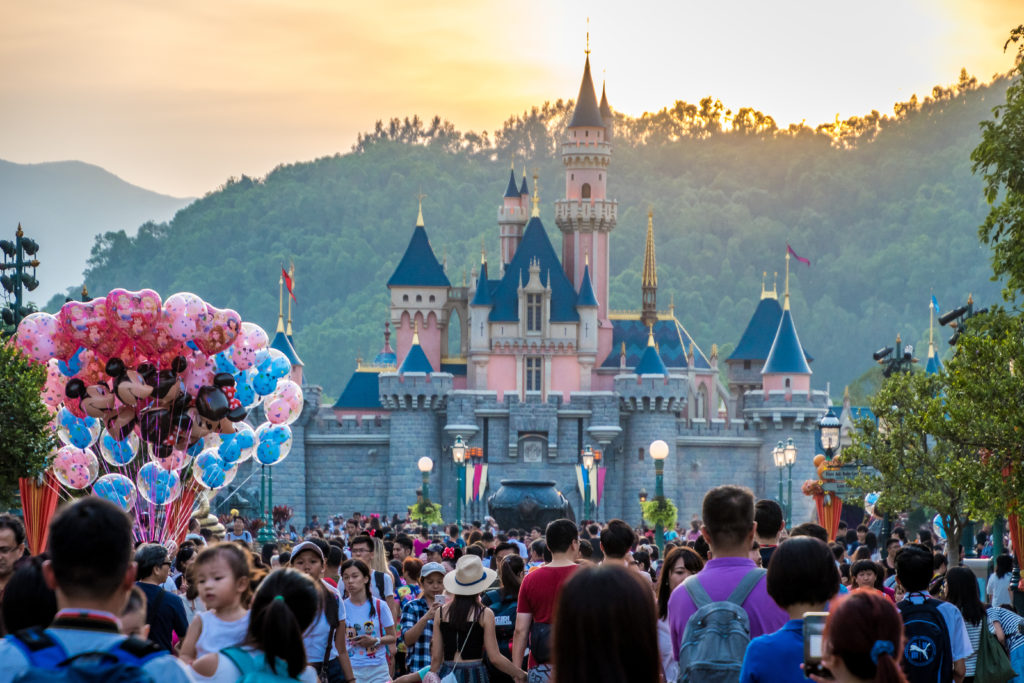