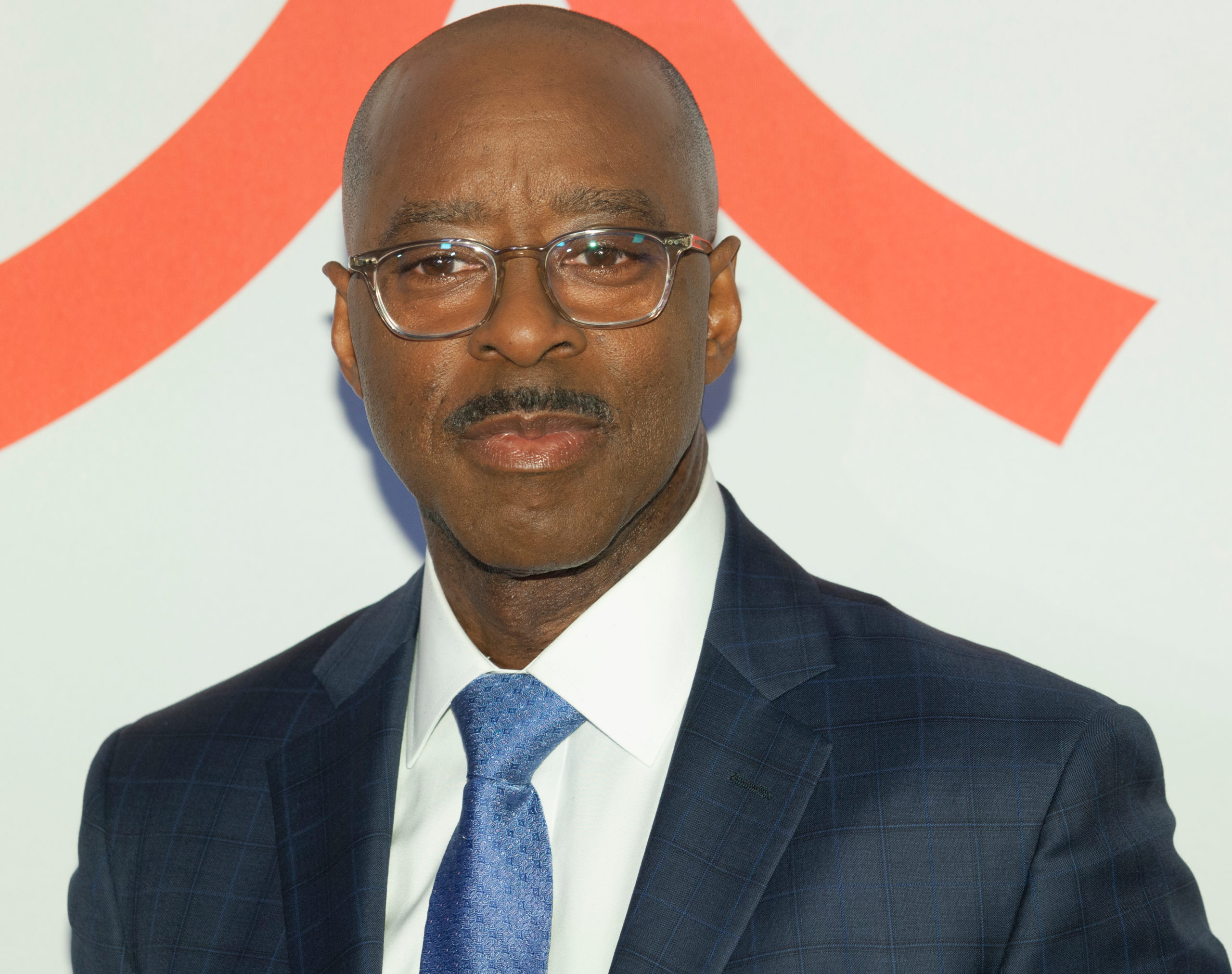 Vance had a bittersweet moment while accepting his award for his role as George Freeman on HBO’s hit horror drama series Lovecraft Country.  Vance won best guest actor in a drama series at the Creative Arts Emmys on Sunday evening but was sad over the death of friend and co-star, Michael K. Williams.  “I love him,” said Vance. “We were brothers. I died in the series and we said goodbye to each other, so – it’s just too painful to really think about. So, I just honor him everywhere and every way I can.” Vance was also disappointed that the HBO show had come to an end after one season, “In my mind and in my spirit, it doesn’t make sense. That something that was as successful as that show was, that the powers that be could not figure it out.”

Do you think Lovecraft Country deserves multiple seasons like other HBO series?