Willie Nelson and Snoop Dogg are preparing to release a new song.
According to Snoop, the collaboration is meant to bring people together as well as reflect on the current state of the world. 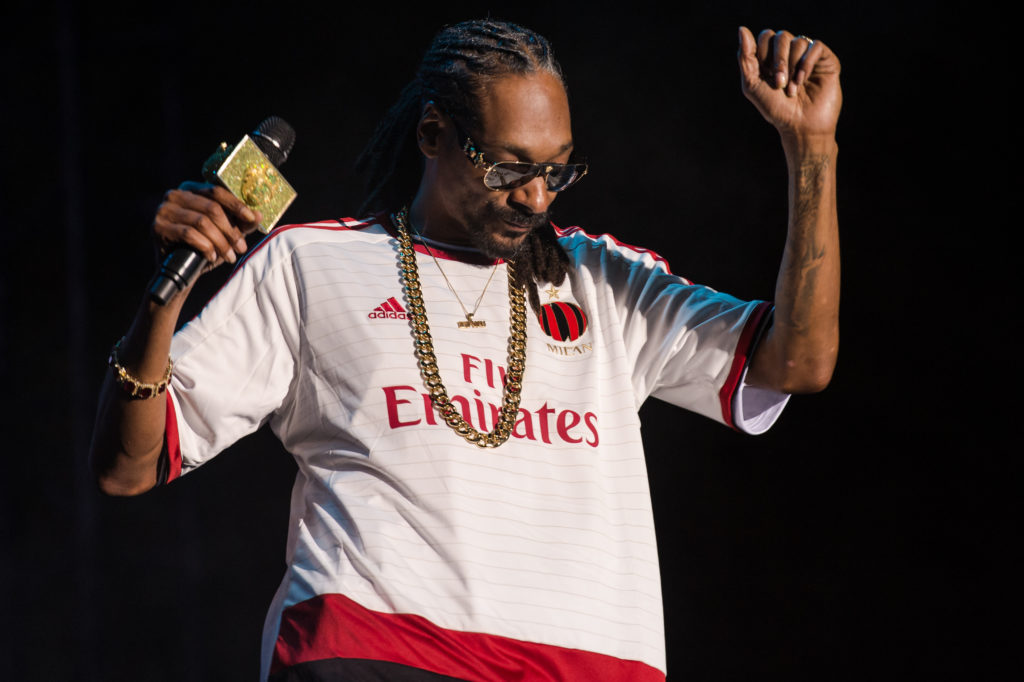 This isn’t the first time the two have worked together they’ve already done five or six songs together.
Snoop didn’t give the title of the track but did say the song will be released in the coming weeks.