Usher Seriously Wants To See T.I. and 50 Cent in a Verzuz Next 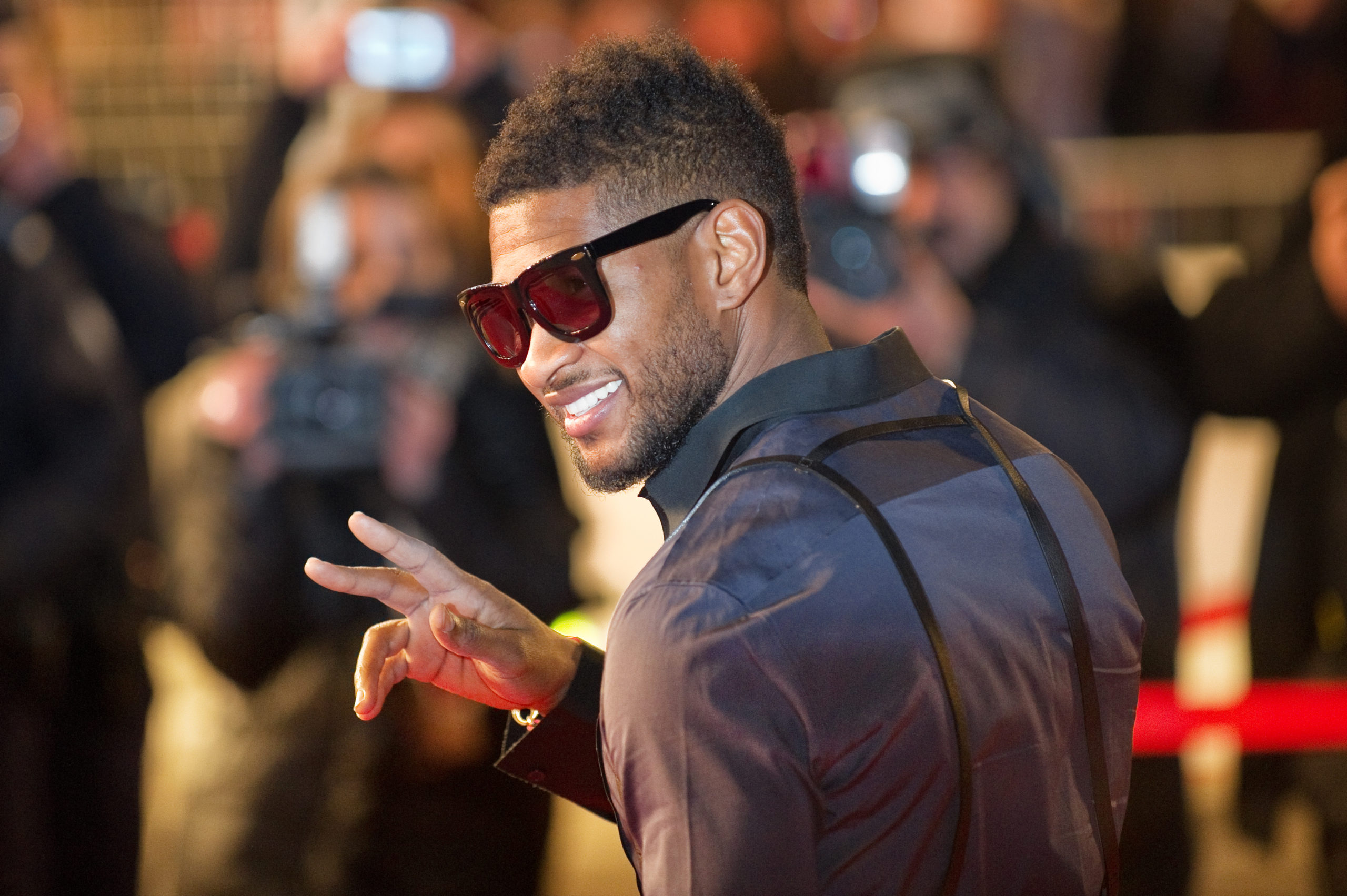 TMZ caught up with Usher the morning after Verzuz between Fat Joe and Ja Rule. They asked about Diddy’s comments toward Jermaine when Diddy said Jermaine didn’t have enough hits to battle him. Usher was not taking sides because he has worked with both men. He did say the Verzuz he really wants to see is TI vs 50 Cent. 50 has made it clear that he thinks Verzuz is over because ‘outside is open.’

What is a Verzuz battle you would like to see?