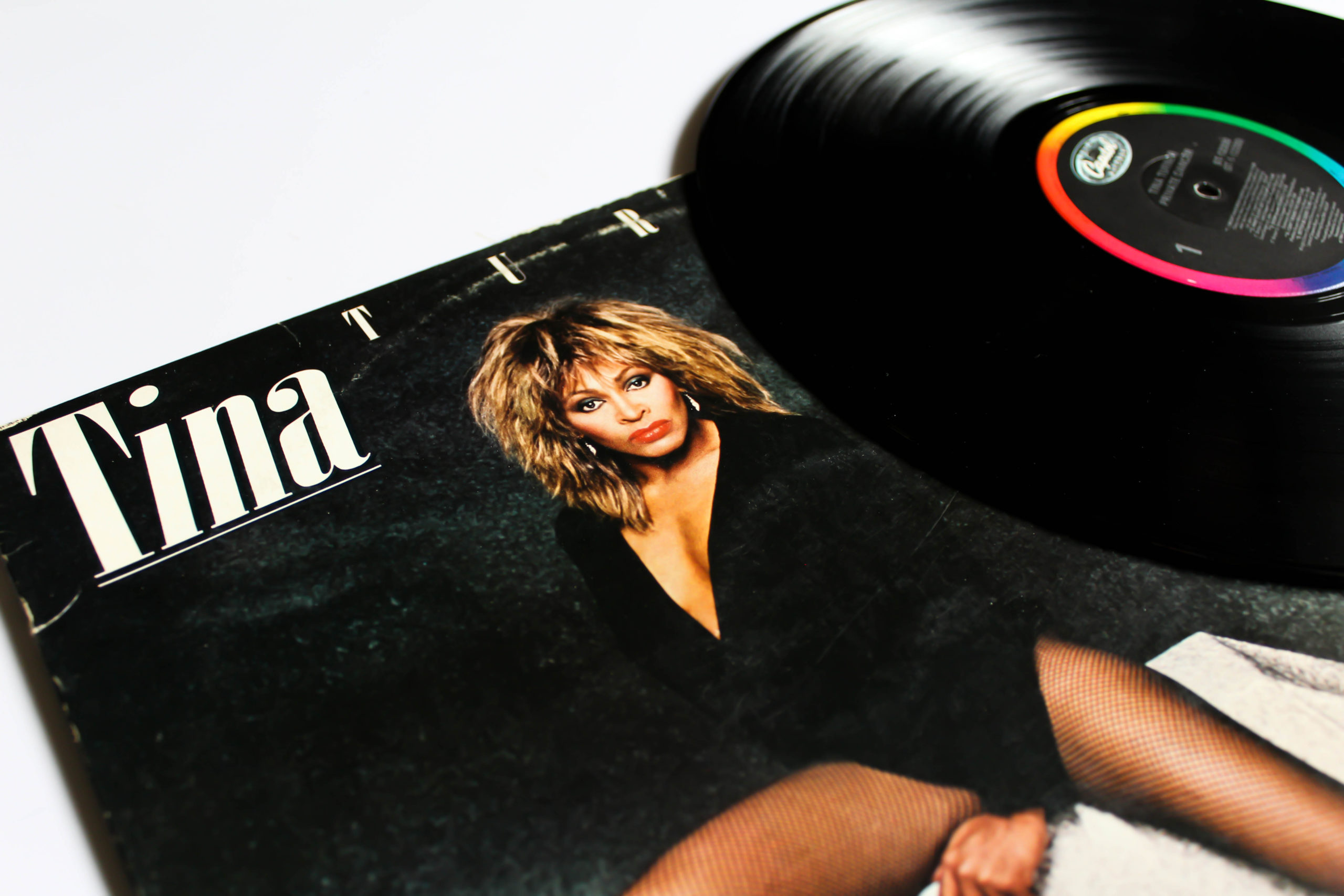 A blog named Amo Mama is sharing details about Tina Turner and Ike Turner’s wedding night. was reportedly like  They said in 1962, the pair traveled to Tijuana, Mexico, for a cheap wedding. And the ceremony was nothing like what Tina wanted.  They wrote, “Ike took her to a cheap brothel — a filthy place to view something she termed as nasty, unattractive, and provocative between a male and female performer. Tina felt miserable and was on the verge of tears but could not leave.” They add that Tina said, “There was no escape. We couldn’t leave until Ike was ready, and he was having a fine time.” The pair stayed together 16 years, and the divorce was finalized in 1978.

What five Tina Turner songs can you listen to on repeat?