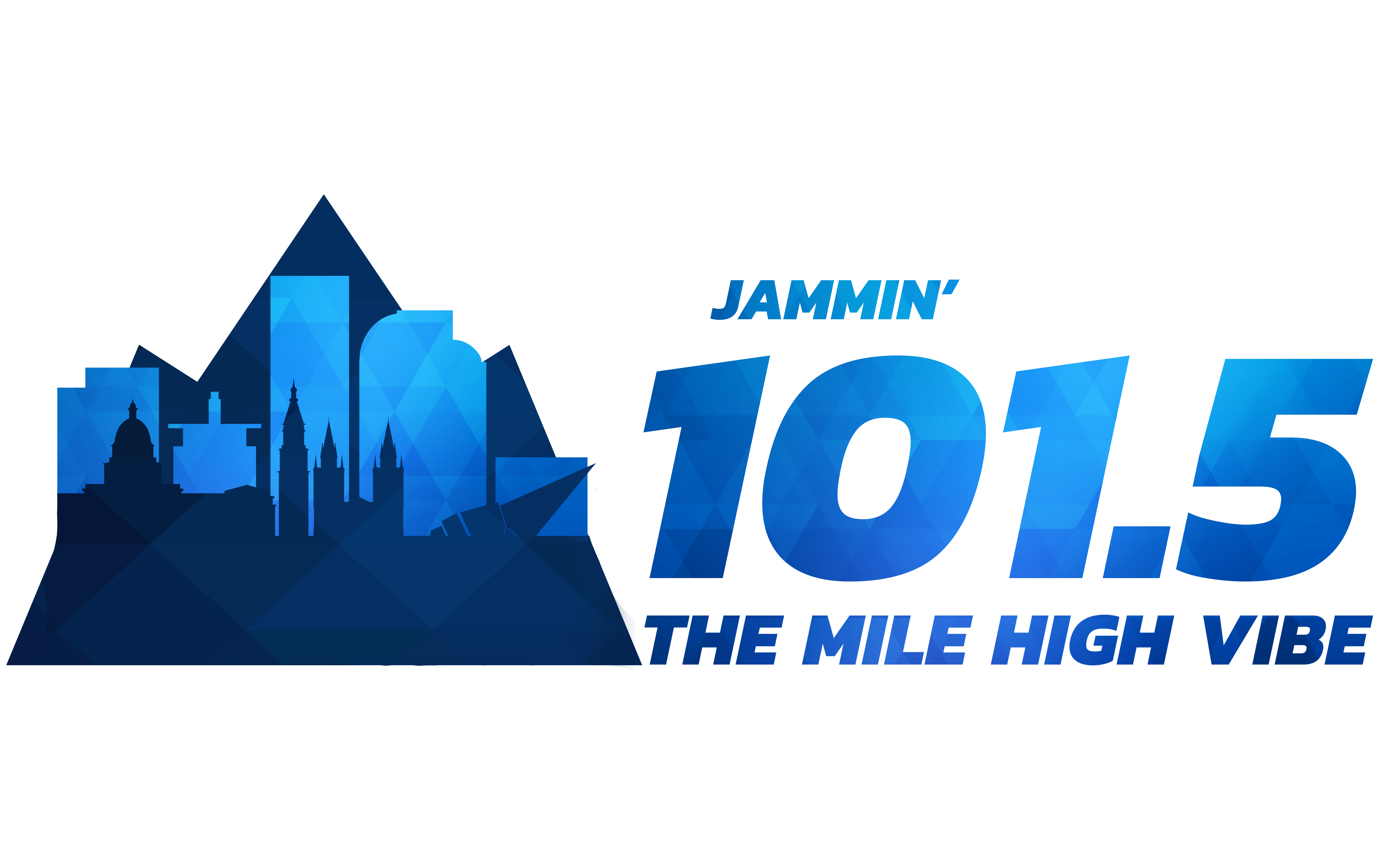 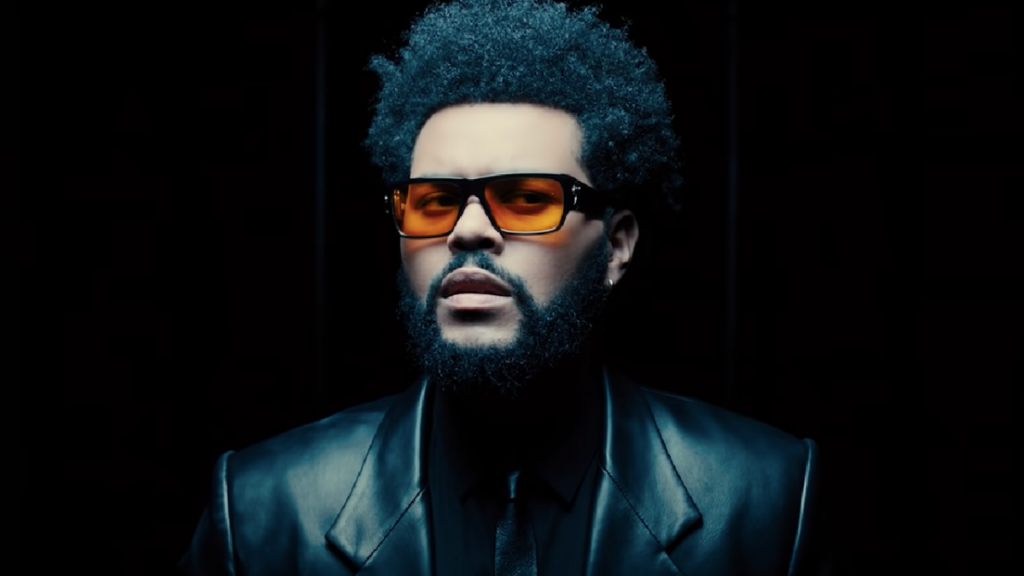 The Weeknd Sets A New Spotify Streaming Record The Weeknd continues his record-breaking streak on Spotify with his latest distinction.   The Canadian crooner has become the first artist to cross 96 million listeners on Spotify, breaking his own record from a few weeks prior.   Earlier this month, the hitmaker reached 94.73 million listeners across the streaming platform.  The singer has been quite busy these days, from earning an Academy Award nomination for his song “Nothing Is Lost (You Give Me Strength),” which was used as the theme for Avatar: The Way Of Water, and now he admits that he has been in the studio working lately.

What is your favorite song by The Weeknd?