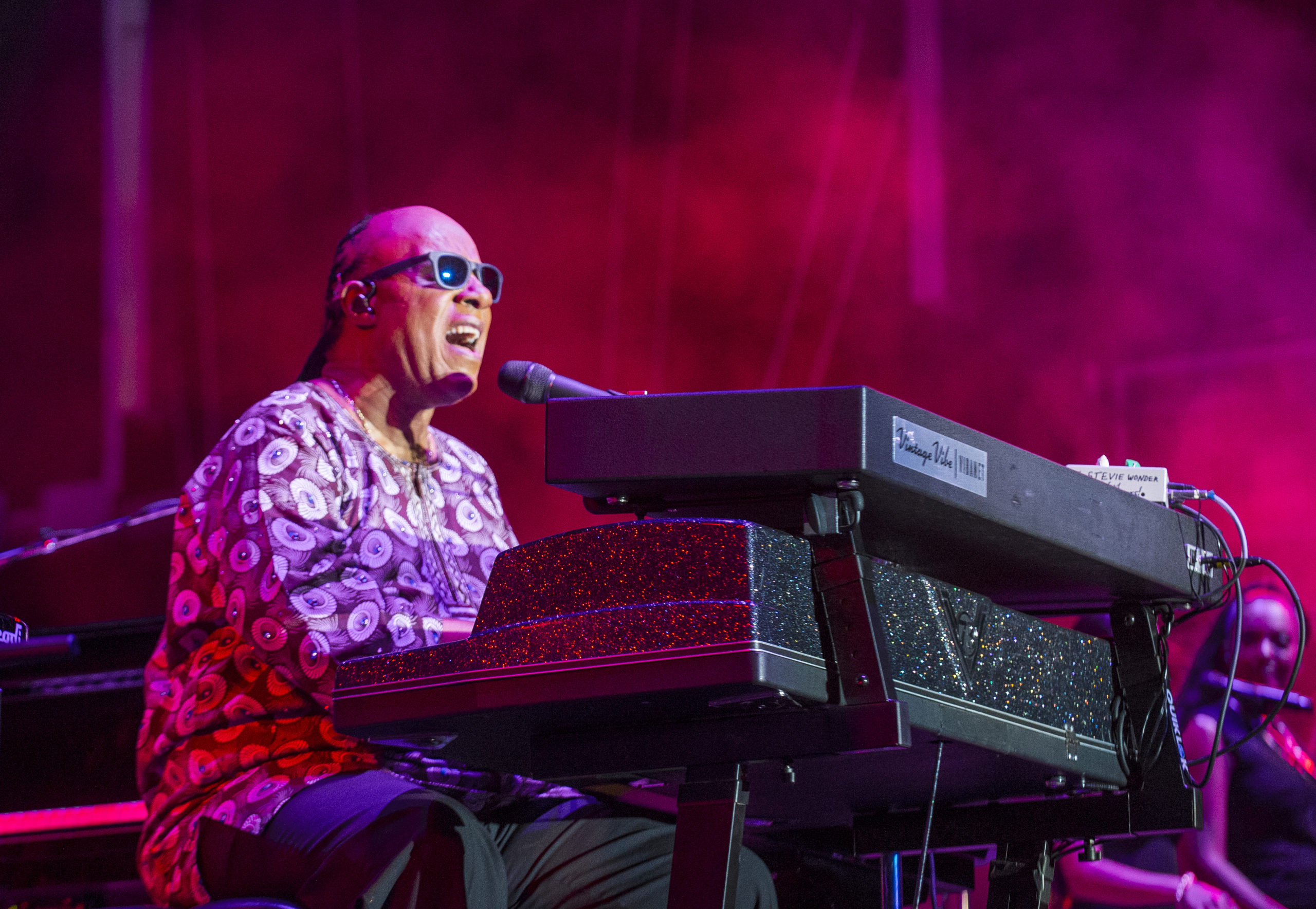 The Internet was divided when it came to the conversation of who is the better Stevie.  @4ever_days tweeted, “Hello everyone! Stevie Nicks or Stevie Wonder? This set off a wave of comments, some saying Stevie Nicks because she’s had a successful solo career along with her tenure as the lead singer of Fleetwood Mac.  Others gave it to Stevie Wonder as he’s had hits that span three decades and penned songs for greats like Michael Jackson. Not to mention, Stevie won Album of the Year three times.  In the end, Stevie Wonder came out victorious as many cited his political action and he’s was praised for being the creator of “Happy Birthday” which he created while he campaigned to make MLK’s birthday a national holiday.

Who do you think is better? Stevie Nicks or Stevie Wonder?