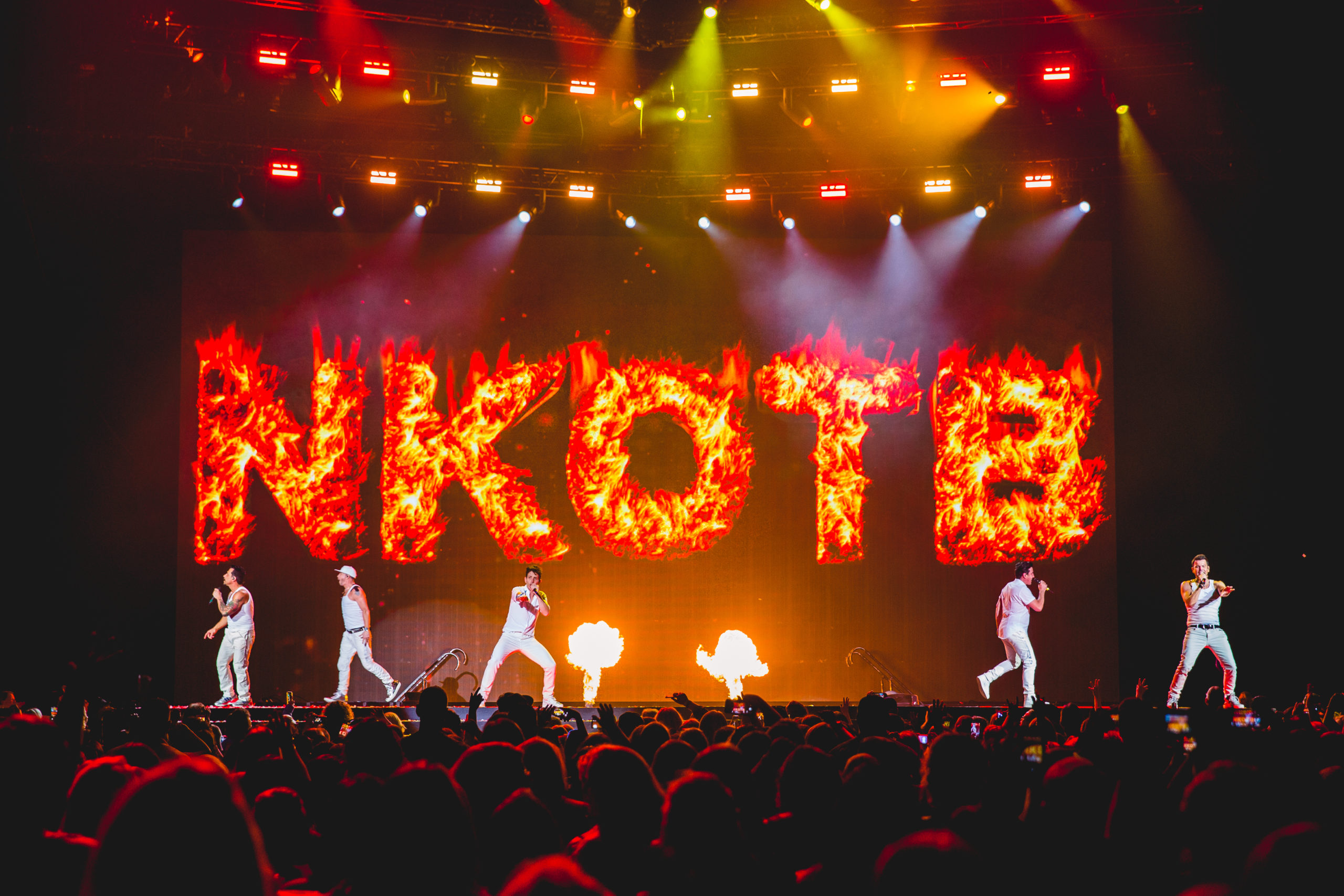 The American Music Awards will introduce a new segment, “My Hometown” which will feature artists from the same hometown with a behind-the-scenes look at how the city shaped the artists and their music.  The “Battle of Beantown” featuring New Edition and New Kids On The Block. Both are from Boston and were managed by Maurice Starr.  The two groups will perform together for the first time ever. They previously came together for the 2008 song, “Full Service” which was on NKOTB’s album, “The Block.” Other “My Hometown” performance segments you’ll see on the AMAs will feature Carrie Underwood, Jason Aldean, and Kane Brown.

Are you planning on watching the AMAs? Which performance are you excited to see?