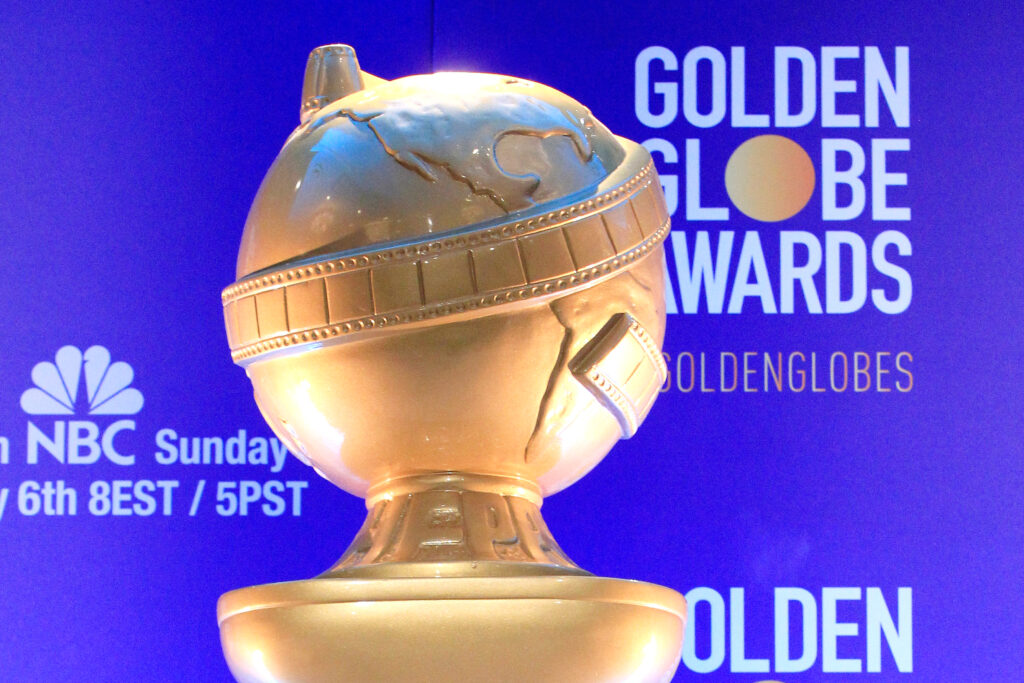 The Golden Globes is returning to NBC on January 10th. NBC did not carry it last year due to the Hollywood Foreign Press Associations racial exclusion scandal. Tom Cruise returned his three Golden Globe statuettes in protest. Nominations will be announced on December 12th. What is your favorite award show to watch?