In 1959, at the request of Dr. Martin Luther King Jr., Angelou became the northern coordinator for the Southern Christian Leadership Conference. From 1961 to 1962 she was associate editor of The Arab Observer in Cairo, Egypt, the only English-language news weekly in the Middle East, and from 1964 to 1966 she was feature editor of the African Review in Accra, Ghana. She returned to the United States in 1974 and was appointed by Gerald Ford to the Bicentennial Commission and later by Jimmy Carter to the Commission for International Woman of the Year. She accepted a lifetime appointment in 1982 as Reynolds Professor of American Studies at Wake Forest University in Winston-Salem, North Carolina. In 1993, Angelou wrote and delivered a poem, “On The Pulse of the Morning,” at the inauguration for President Bill Clinton at his request. In 2000, she received the National Medal of Arts, and in 2010 she was awarded the Presidential Medal of Freedom by President Barack Obama.

The first black woman director in Hollywood, Angelou wrote, produced, directed, and starred in productions for stage, film, and television. In 1971, she wrote the original screenplay and musical score for the film Georgia, Georgia, and was both author and executive producer of a five-part television miniseries “Three Way Choice.” She also wrote and produced several prize-winning documentaries, including “Afro-Americans in the Arts,” a PBS special for which she received the Golden Eagle Award. Angelou was twice nominated for a Tony award for acting: once for her Broadway debut in Look Away (1973), and again for her performance in Roots (1977).

Angelou died on May 28, 2014, in Winston-Salem, North Carolina, where she had served as Reynolds Professor of American Studies at Wake Forest University since 1982. She was eighty-six. 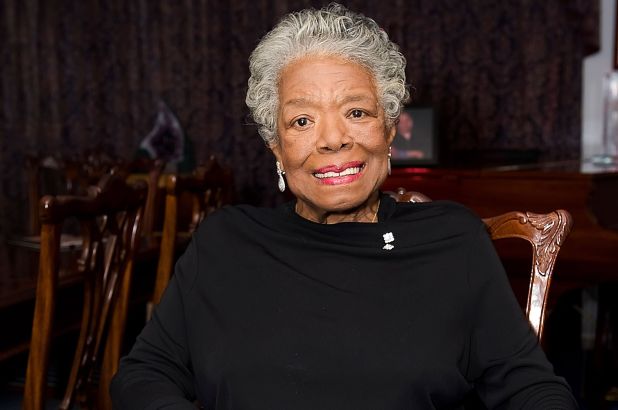