(born May 29, 1972) Dancer and actress Laverne Cox became one of the stars of ‘Orange Is the New Black’ and the first openly transgender person in history to receive an Emmy nomination. Laverne Cox is a transgender actress who studied dance for years before doing TV work that included Law & Order episodes and the reality show TRANSform Me. She stepped into the limelight in a major way with her role on the Netflix series Orange Is the New Black, eventually becoming the first openly transgender person in history to be nominated for an Emmy. Cox has continued to be an advocate for trans and LGBT rights while appearing in additional screen projects such as The Mindy Project, Doubt and Grandma. Laverne Cox was born on May 29, 1972, in Mobile, Alabama. She and her twin brother were raised by their mother, Gloria, who was single and worked as a teacher. Though Cox was born biologically male, she had always felt herself to be female, not really seeing a difference between boys and girls. She was often taunted and harassed mercilessly for being feminine, though she was able to hold onto her love for the arts. “I begged my mother to put me into dance classes and finally, in third grade, she did,” Cox said years later in a Times magazine interview. “Tap and jazz but not ballet. She thought ballet was too gay … Throughout all of that, I was very feminine, and I was really bullied, majorly bullied. There was this side of me that was this over-achiever that loved learning.”

She attended high school at the Alabama School of Fine Arts before going on to study at Indiana University in Bloomington and Marymount Manhattan College, from which she graduated with a BFA in dance and where her twin pursued studies in visual art. 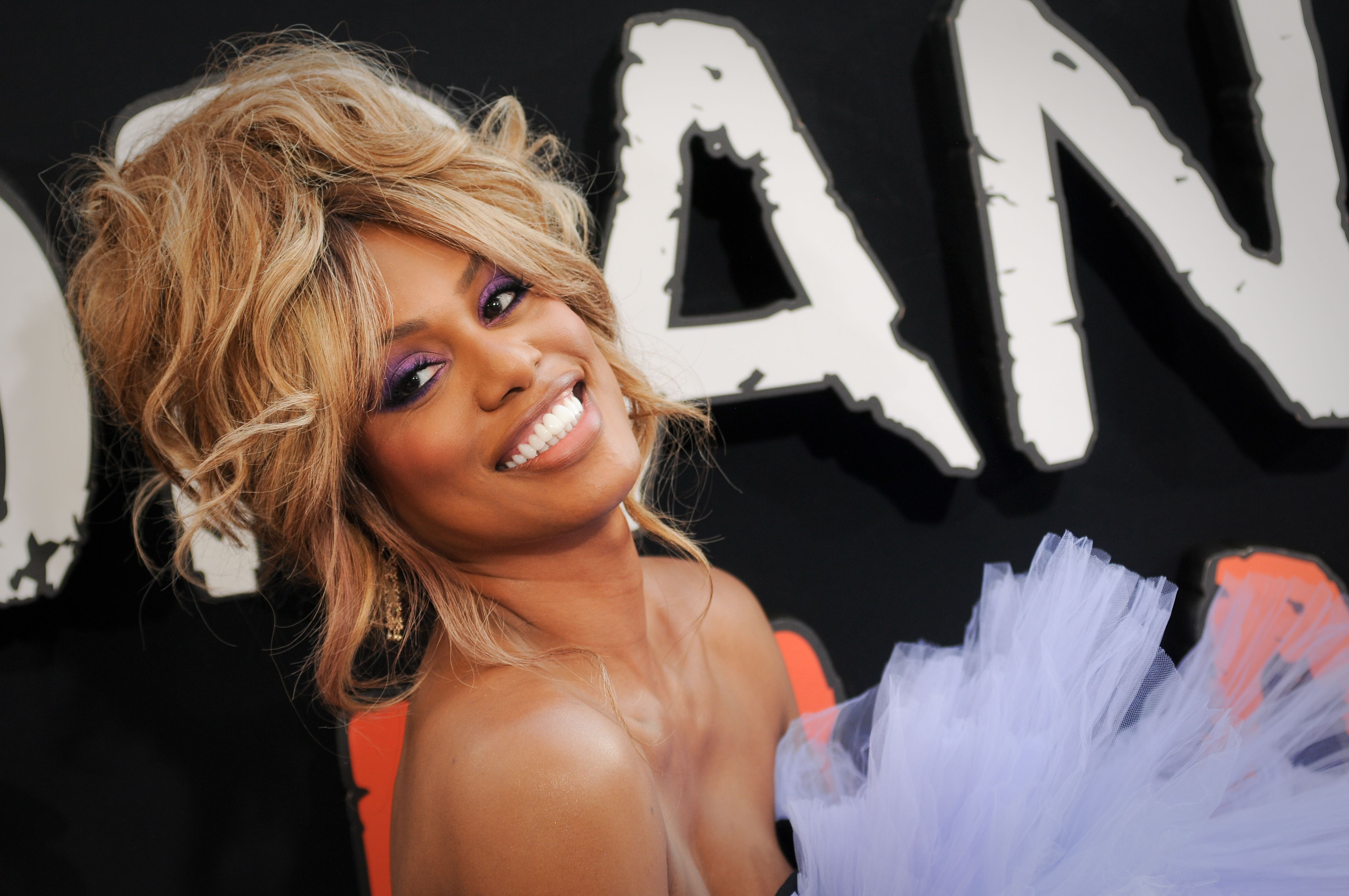 In 2008 Cox appeared on Law & Order: Special Victims Unit before becoming one of the contestants on the reality series I Want to Work for Diddy. Other roles followed in TV and indie films, as well as on another reality program, TRANSform Me (2010), before Cox landed her breakthrough role on Orange Is the New Black.

‘Orange Is the New Black’

Premiering in 2012, the highly successful Netflix drama followed the inhabitants of a women’s prison in upstate New York over the course of seven seasons. Cox was tapped for the part of Sophia Burset, an imprisoned trans woman who fights for appropriate hormone treatments and has a highly strained relationship with her son while also receiving love and acceptance from her wife. The show, co-starring Taylor Schilling, Uzo Aduba, Laura Prepon and Kate Mulgrew, among many others, received raves for its diverse characters, edgy plot lines and honest depictions of sexuality and gender expression. 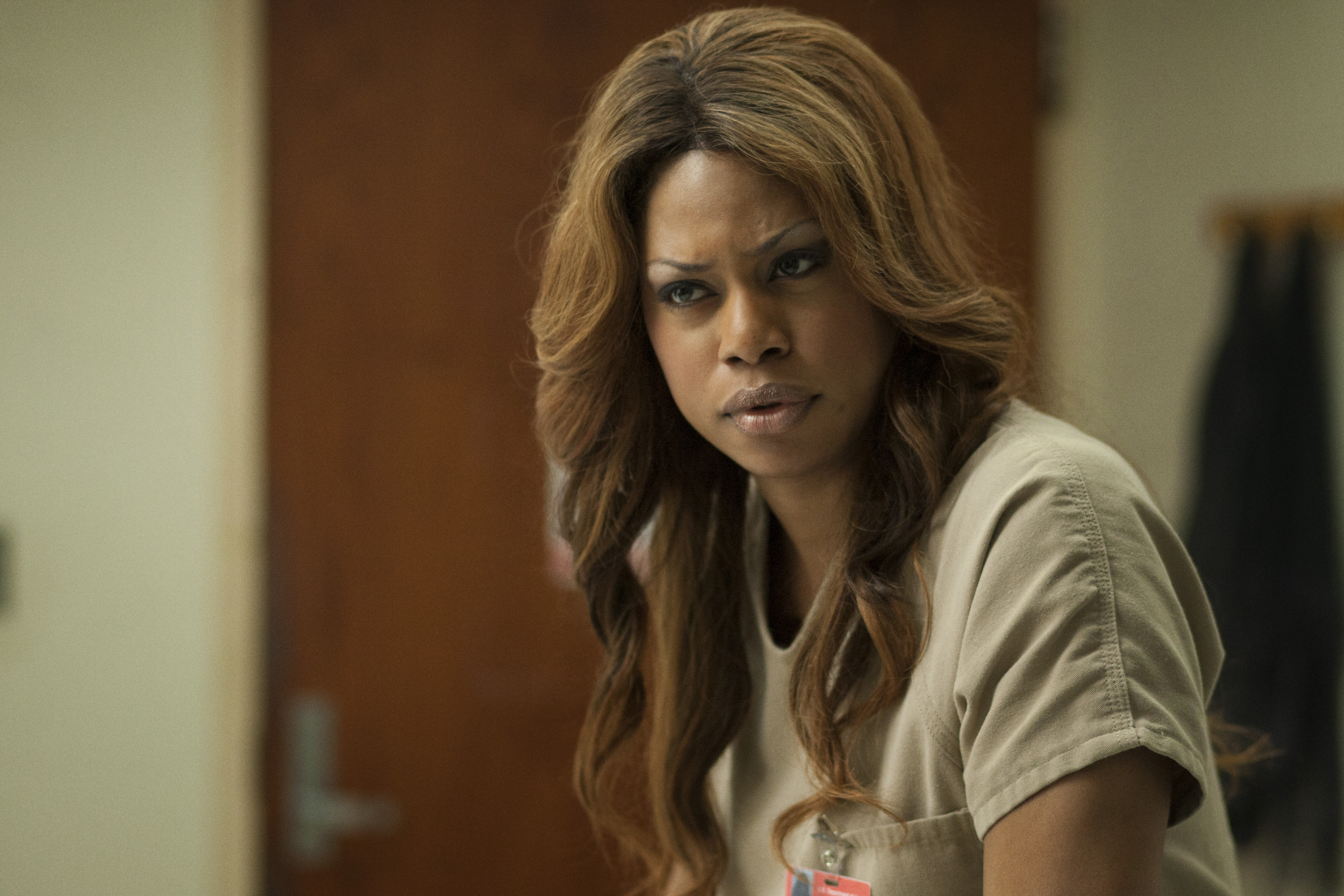 Cox has continued to explore other roles, guest starring on The Mindy Project and co-starring in 2017 in the CBS pilot Doubt as a transgender attorney (the show was cancelled shortly after premiering). She has also appeared in the comedy Grandma — a film starring Lily Tomlin — which was part of the 2015 Tribeca Film Festival, and in the 2017 Berlin International Film Festival Entry Freak Show. Additionally, Cox played Dr. Frank-N-Furter in a 2016 reboot of cult favorite The Rocky Horror Picture Show: Let’s Do the Time Warp Again. 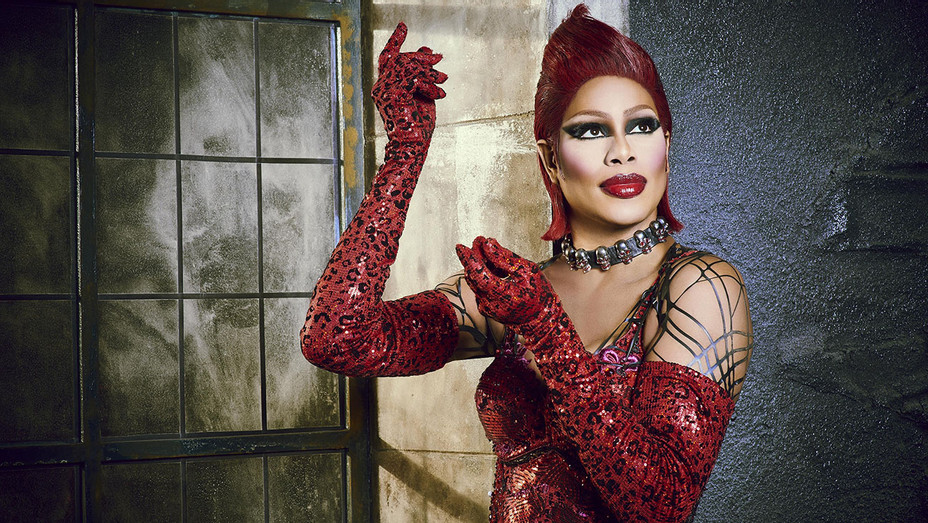 Cox is a trailblazer, becoming the first openly transgender person to be nominated for an Emmy (doing so in 2014 for the category of Outstanding Supporting Actress in a Comedy Series) and to appear on the cover of Time magazine. She also works as a trans-rights advocate, hosting her own column on The Huffington Post where, among other write-ups, she’s penned an eloquent essay on gender expression and oppression. Cox is also the executive producer behind the documentaries The T Word (2014), which follows the lives of several trans youth, and Free CeCe (2016), which tells the plight of an imprisoned trans woman. For the T Word, Cox won an Emmy, making her the first transgender women to win for an executive producer role. For the February 2018 South African edition of Cosmopolitan, Cox became the first openly transgender cover girl in the magazine’s history.