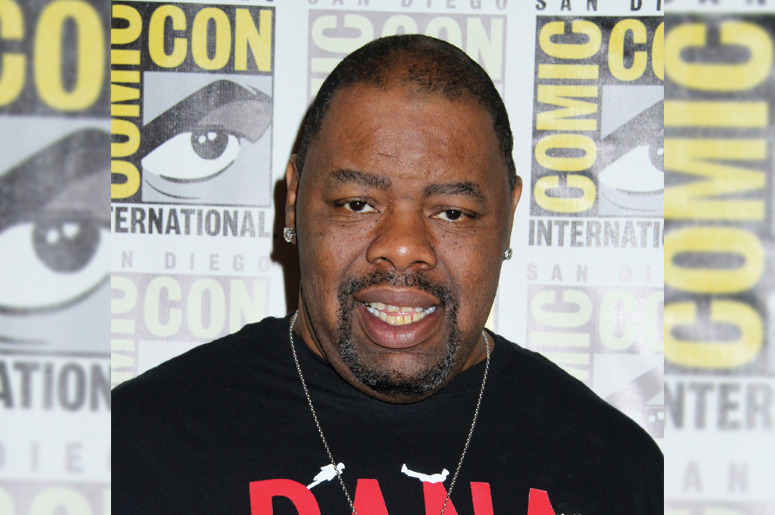 The legendary personality that was Biz Markie is receiving a street named after him in his hometown of Patchogue, Long Island. The announcement was made by his widow, Tara Davis, who posted the news on Instagram writing, “HONORARY STREET NAMING DEDICATION! In honor of the contributions, Biz has achieved as an actor, beatboxed, DJ, and philanthropist, his hometown of Patchogue Long Island will honor him with the renaming of South Street to Biz Markie Way!” If you’re in the Long Island area, the event will be open to the public and will be held on September 25th at 2 pm EST at the 6th District Court located at 150 West Main Street in the southwest parking lot. Biz Markie passed away on July 16th due to complications with diabetes. He was laid to rest on August 2nd in New York City with friends, family, and celebrities including fellow Juice Crew member Roxanne Shanté, his DJ Cutmaster Cool V, Fat Joe, Montell Jordan, and Rev. Al Sharpton.

Do you think there should be more to honor Biz Markie? What will you remember Biz Markie for the most?