Kendall B’s The B List – Mariah Dishes On Billionaire Ex

If you have Mariah Carey’s memoir and were looking for juicy details about her billionaire ex James Packer, there’s a reason you didn’t read anything about him.

In a recent interview with The Guardian, Carey says when asked about James Packer, “If it was a relationship that mattered, it’s in the book. If not, it didn’t occur.”

Mariah went on to say, “We didn’t have a physical relationship, to be honest with you.”

For his part, Packer released a book in 2018 where he commented on his relationship with Mimi. He said the relationship was “fun at first” but “became toxic.” Packer said he “was in a bad bad way” before the two were supposed to get married. 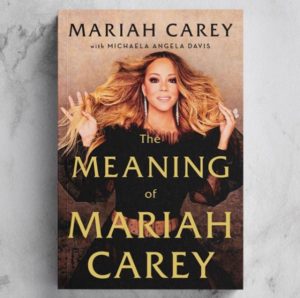