TikTok user showmelovejete has a nice list of followers. He used to work for Disney World in Florida. 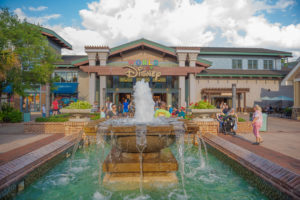 He posted several videos from the park. The one that got him in the most trouble was him drinking from different water sources at Disney Springs.

♬ Send Me on My Way – Vibe Street

Disney let him go after the video. He’s also allegedly been banned from the resort.

Even with that, he says he has been offered other jobs and his TikTok fame has risen, so being fired by the mouse wasn’t the worst thing.