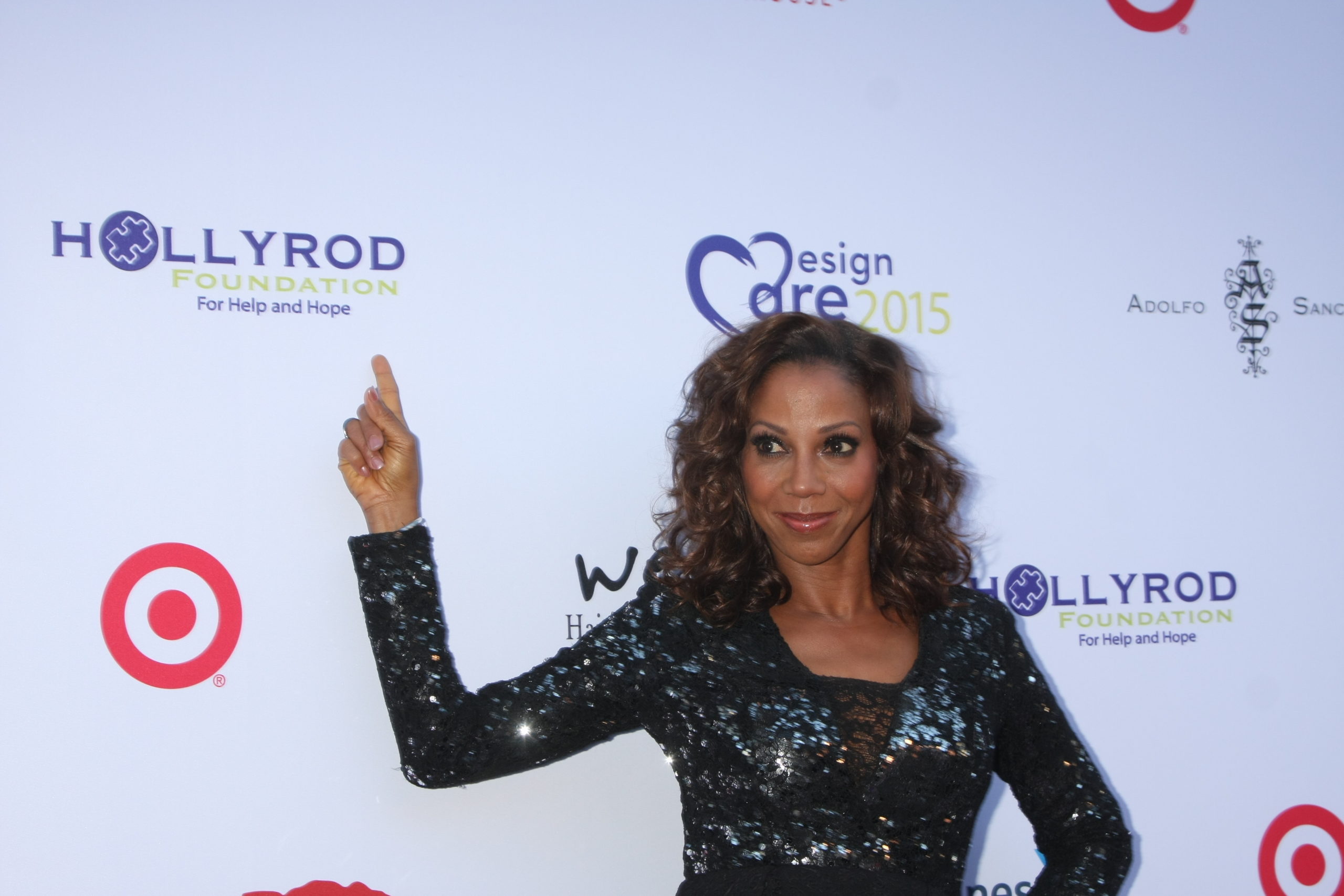 Holly Robinson Peete is getting back to work in a new Hallmark movie.  The Hallmark holiday film titled The Christmas Bond will serve as the channel’s first-holiday film of the holiday season and the film will set more history by featuring the first character on the autism spectrum.  In the movie, Peete will play a mom with a teenage son with autism, played by Nik Sanchez, during Christmas.  Holly has a son, Rodney Peete Jr. who is on the autism spectrum. Peete says she did the film for her son and other families dealing with autism.

Do you or someone you know have family impacted by autism?