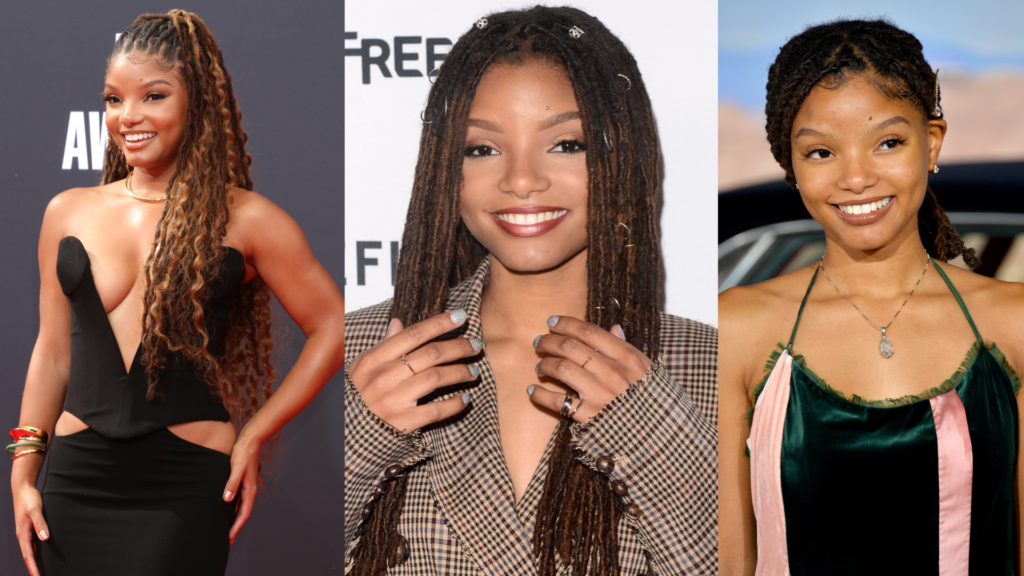 Halle Bailey decided to answer fan questions via her YouTube page, and when asked what the biggest lesson she learned while filming was, Halle revealed that being on set, as well as the backlash the trailer received, taught her to believe in herself. “It was a big ‘more of the story’ moment for me when I wrapped because I dedicated so much time, blood, sweat, and tears into this work for this film,” said Bailey. The singer/actress says she was “timid” when she started in the role but felt like Ariel grew with her.  “With all of the commentary and people’s opinions going on, it just reminds me to be grounded and grateful that I have this opportunity,” said Bailey, who went on to say that if she saw a black Ariel, her outlook on life would’ve changed.  How important do you think representation is for children?