Exclusive Fine Art Created by Michael Jackson To Be Sold 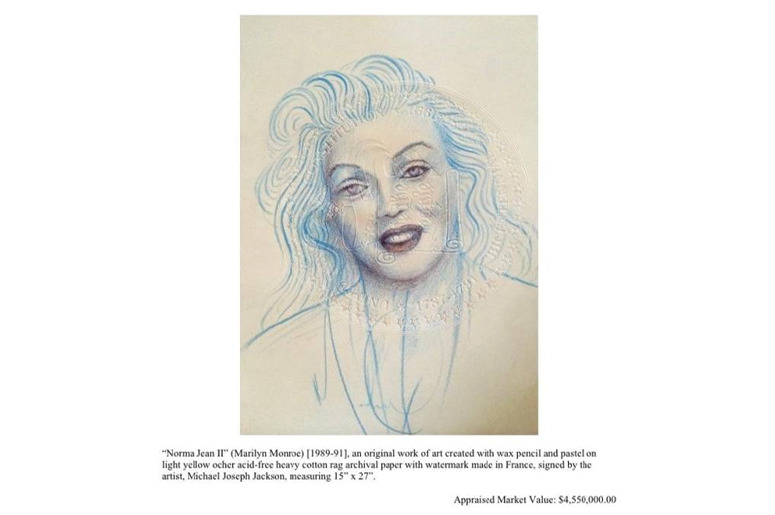 You know Michael Jackson the “King of Pop,” but did you know that Jackson was an acclaimed wax pencil and pastel artist? Jackson created several art pieces including drawings of Abraham Lincoln, George Washington, and one that will be auctioned off very soon, ‘Norma Jean II” also known as Marylin Monroe.  Jackson’s collection of fine art has been in the hands of his friend and business partner, Sir Brett Livingstone-Strong. The Giclee Portrait of Marilyn Monroe is owned by Mike Visser who acquired the giclee from Livingstone-Strong, along with other works done by Jackson, since 2016. The original “Norma Jean II” giclee appraised for over $4.5 million. An NFT of the work will be available by The Husl.io, which is an ecosystem and NFT marketplace for artists by artists to benefit the music industry, the piece will sell for 277 Ether, or $944,500.

Are you surprised Jackson was such a good artist?