Their hearts may have been in the right place, but it turns out the government’s increase in federal unemployment benefits has proven to be a problem for employers, whose furloughed workers are making more by not returning to their jobs.
“It’s been very difficult to get some people to return to work,” says Carl Livesay, who runs the Maryland Thermoform Corporation in Baltimore. “In some cases, depending on what their compensation was, they make more money with unemployment and the federal stipend of $600 a week.” 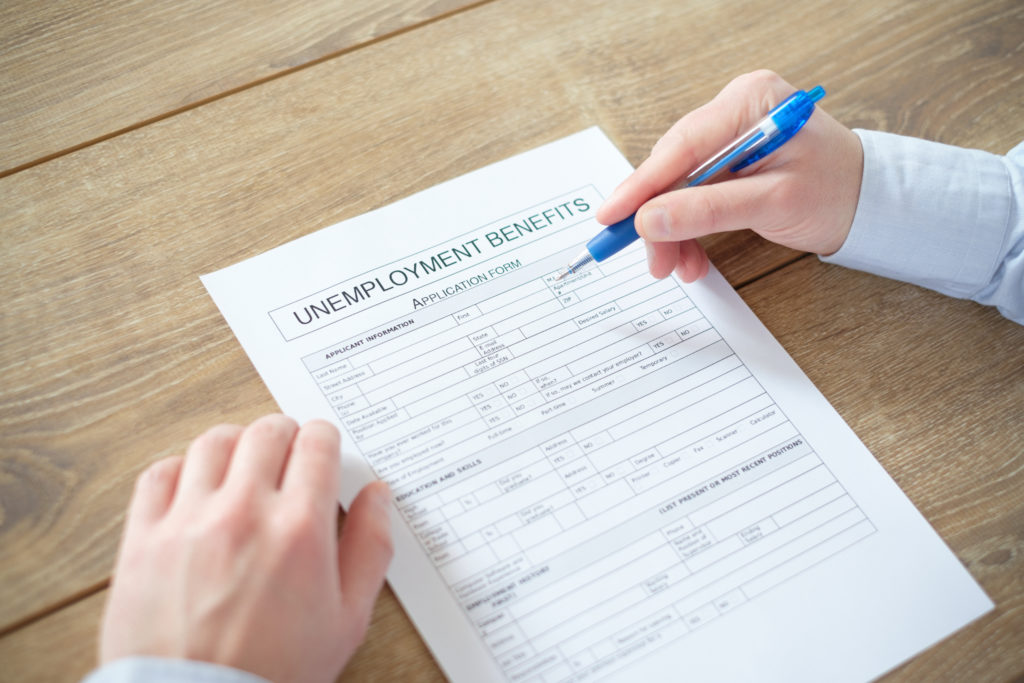 Although the Paycheck Protection Program was designed to help small business owners pay their employees, only provides enough money to pay three-quarters of workers for eight weeks. “PPP is essentially the government providing forgivable loans to keep people on the payroll,” says Noah Williams, director of the Center for Research On the Wisconsin Economy. “The extra unemployment money provides an incentive to not have people on the payroll. They seem pretty clearly in opposition to me.”

This Tik Tok Hack Could Increase Your Closet Space

Mariah Carey Says Her Sister Tried To Sell Her To A Pimp, During Oprah…