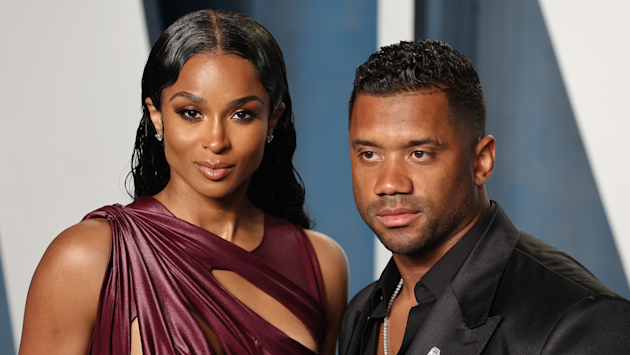 Russell Wilson is the new quarterback of the Denver Broncos which means it was time to pack up the Seattle home and move. The move had an unexpected impact on Ciara. Denver has a high altitude which impacts one’s breathing. So simple tasks like running upstairs or dancing or running are not so simple until your body adjusts to the altitude. While on The Late Late Show with James Corden she talked about how hard it was to rehearse for the Lovers and Friends show that took place in Las Vegas. During rehearsals in Denver she had to keep taking breaks.  But the advantage was when she got to Vegas and started performing she actually had extra wind because she had trained and conditioned at the higher altitude.

Have you ever been to Denver? Did you feel the difference in altitude? 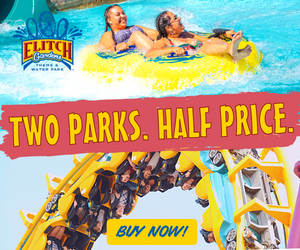