Chuck E. Cheese is operating under a secret name during the coronavirus pandemic

Some people love Chuck E.Cheese Pizza, some people wont go near it. The place loved by children and known for its mouse mascot, is delivering pizza during the coronavirus pandemic.
The restaurant chain is operating under a different name — Pasqually’s Pizza and Wings, named after the chef seen playing in the animatronic band at Chuck E. Cheese locations. 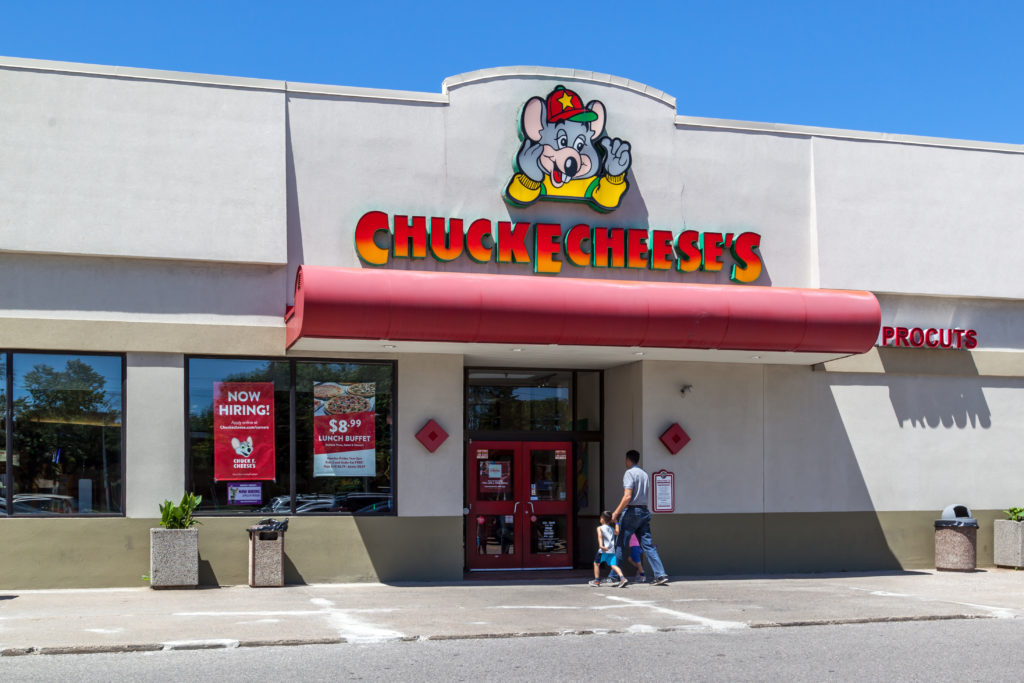 A spokesperson told the magazine the pizza is not exactly the same as what you’d get at Chuck E. Cheese. Pasqually’s features a pizza with thicker crust and more sauce. It’s currently only available for delivery.

The reason behind the name switch could be relatively simple. According to Business Insider, the parent company of Chuck E. Cheese, CEC Entertainment, is struggling to stay afloat due to ongoing virus concerns.

The name change has caught many off guard, especially on delivery apps like Grubhub and DoorDash. Several people, who thought they were ordering from a local pizza joint, were shocked to learn they were actually supporting the restaurant chain known for a rodent, whose full name is “Charles Entertainment Cheese.”

Applebee’s is getting in on the idea, too, selling wings under the name “Neighborhood Wings by Applebee’s.” According to Delish, the restaurant is “selling things like its new Honey Pepper Sauce wing flavor and the ability to order higher wing increments.”

Kellogg’s Creates Mashup Of Frosted Flakes And Froot Loops In…