The Cinderella story starring Brandy and Whitney Houston is coming to ABC. 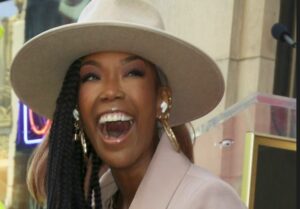 To celebrate the film’s 25th anniversary the film will be shown on ABC as part of Disney Princess Week.

As part of the special night, other stars of the film like Whoopi Goldberg and Bernadette Peters will give commentary on the impact of their version of the Rodgers and Hammerstein classic.

Mark your calendars for August 23.