Bill Cosby Is Being Sued 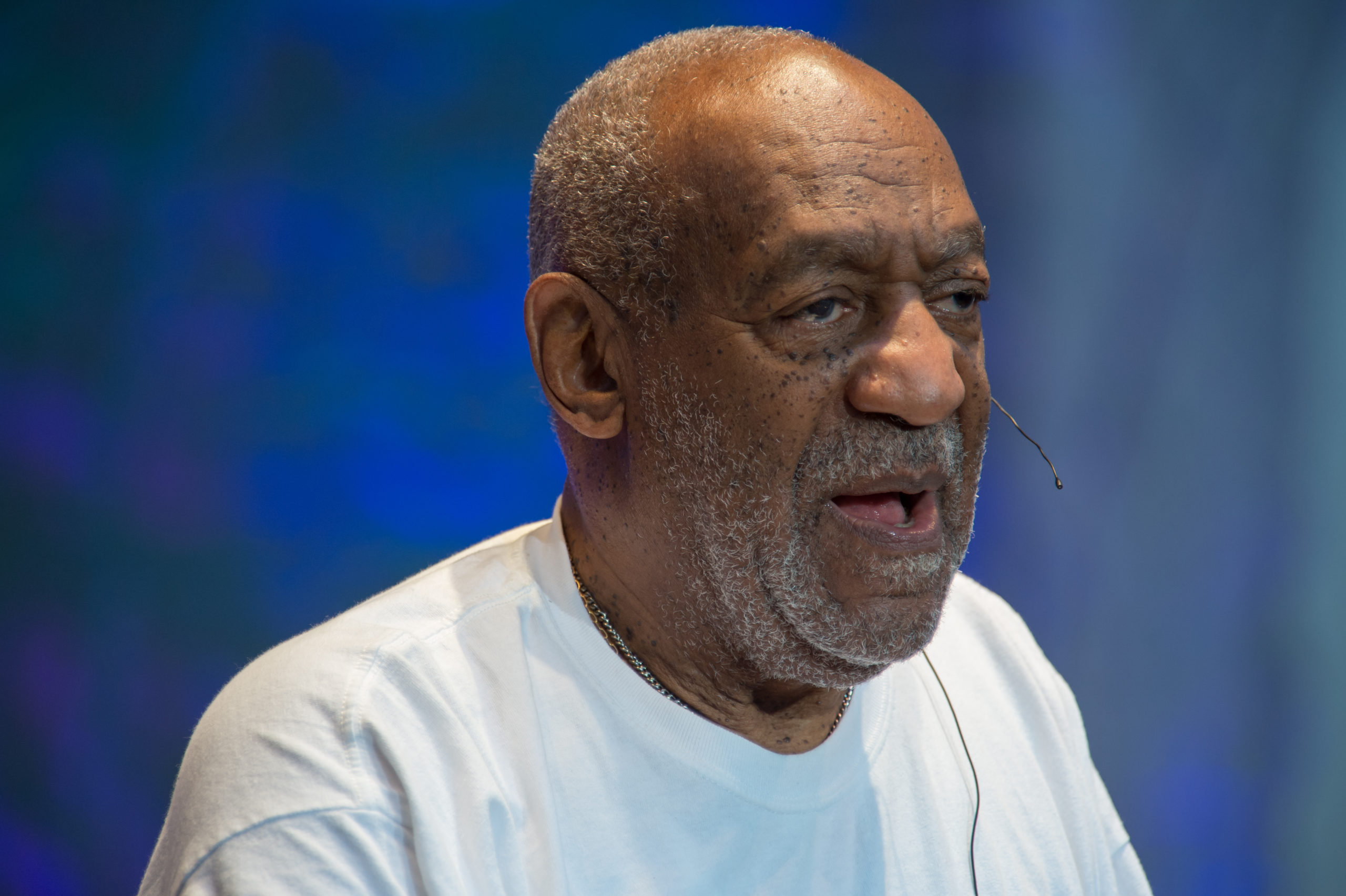 Bill Cosby is being sued by an artist over an encounter the two had back in 1990.  Lilli Bernard, an artist from L.A., filed the lawsuit before the two-year window to file an old sexual assault claim.  According to the lawsuit, Bernard claims that Bill drugged and raped her after promising to be her mentor.  She says she decided to do the lawsuit after Cosby was released from prison on sexual assault charges.

Do you think Bill will go back to jail?