The Verzuz battle between Jagged Edge and 112 has spawned new music.
Jagged Edge has announced that they are releasing a new album. 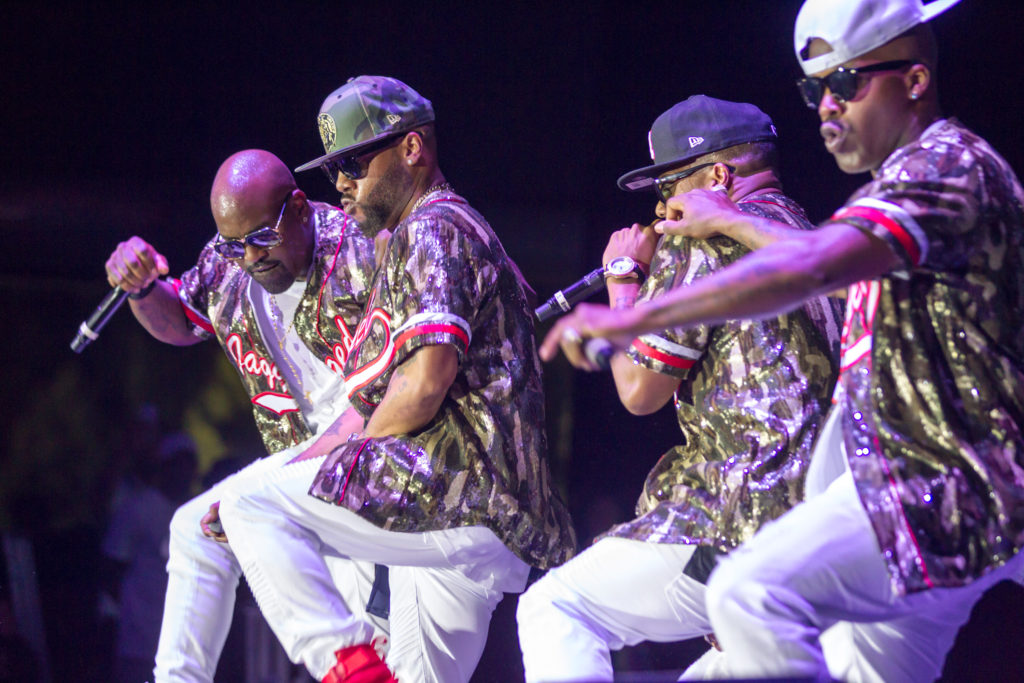 After the battle, JE debuted the artwork for the album titled A Jagged Love Story.
The Instagram post said, “It’s coming.” The album is expected to be released next month.